Hongyi Li Became President of the Chamber of Commerce of Dajianchang

On October 20, the chamber of commerce inaugural meeting was held by the government in Dajianchang. JingBiao Fang, member of the Standing Committee of the District Committee and head of the United Front Work Department, Jinxia Shi, vice chairman of the CPPCC Regional Committee and chairman of the Federation of Industry and Commerce, Xiujie Cui, vice chairman of the District Federation of Industry and Commerce, Shiqiang Yuan, Secretary of the Party committee of Dajianchang, Ying Zheng, deputy director of the district administrative service office, and responsible persons of organs directly under the town attended the meeting. Since the preparation of the chamber of Commerce, many enterprises in the city have responded positively. At present, 30 member units have joined. The meeting elected nine members of the Council and the president of the chamber of Commerce. Hongyi Li, general manager of Tianjin Foerhao pharmaceutical packaging Co., Ltd., was elected president. 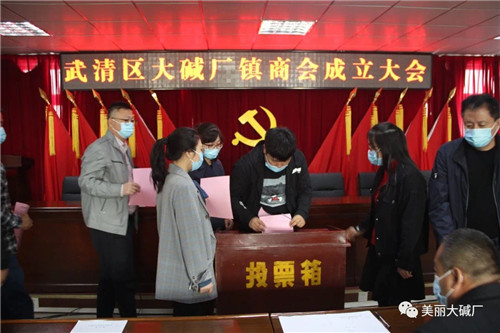 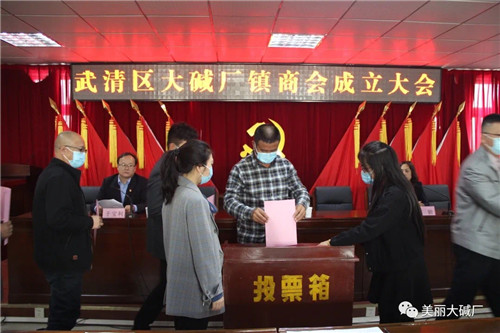 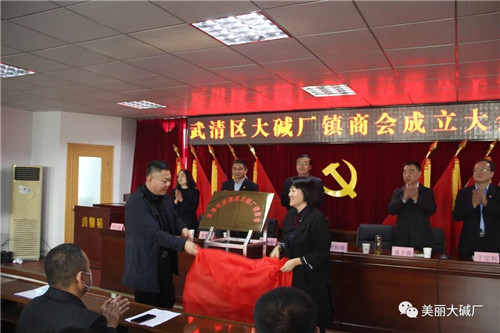 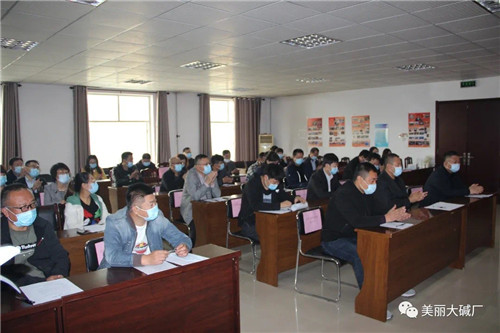 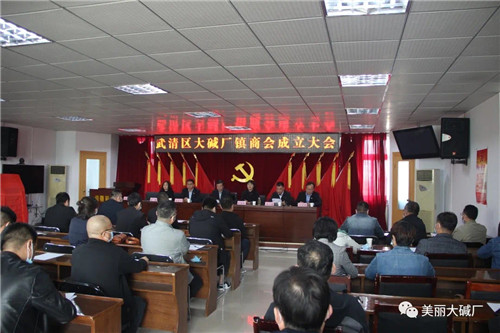 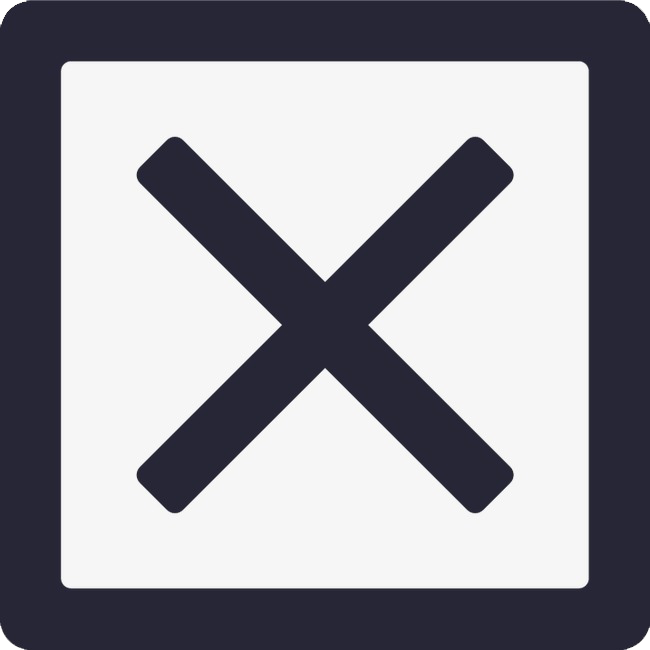